iQwood: what the best wooden eco-friendly homes are made of.

People have wanted to live in a healthy, safe and comfortable environment since ancient times.
iQwood represents the best embodiment of these wishes.

iQwood is a patented, solid, extremely stable and safe wooden structure, made exclusively of solid alpine wood and without any adhesives, chemicals or metals. It consists of cross-stacked wooden boards, firmly and permanently joined with solid wooden dowels.
The dowels are not visible on the outside, which makes iQwood suitable for constructing the walls and roofs of the most beautiful solid wooden homes. 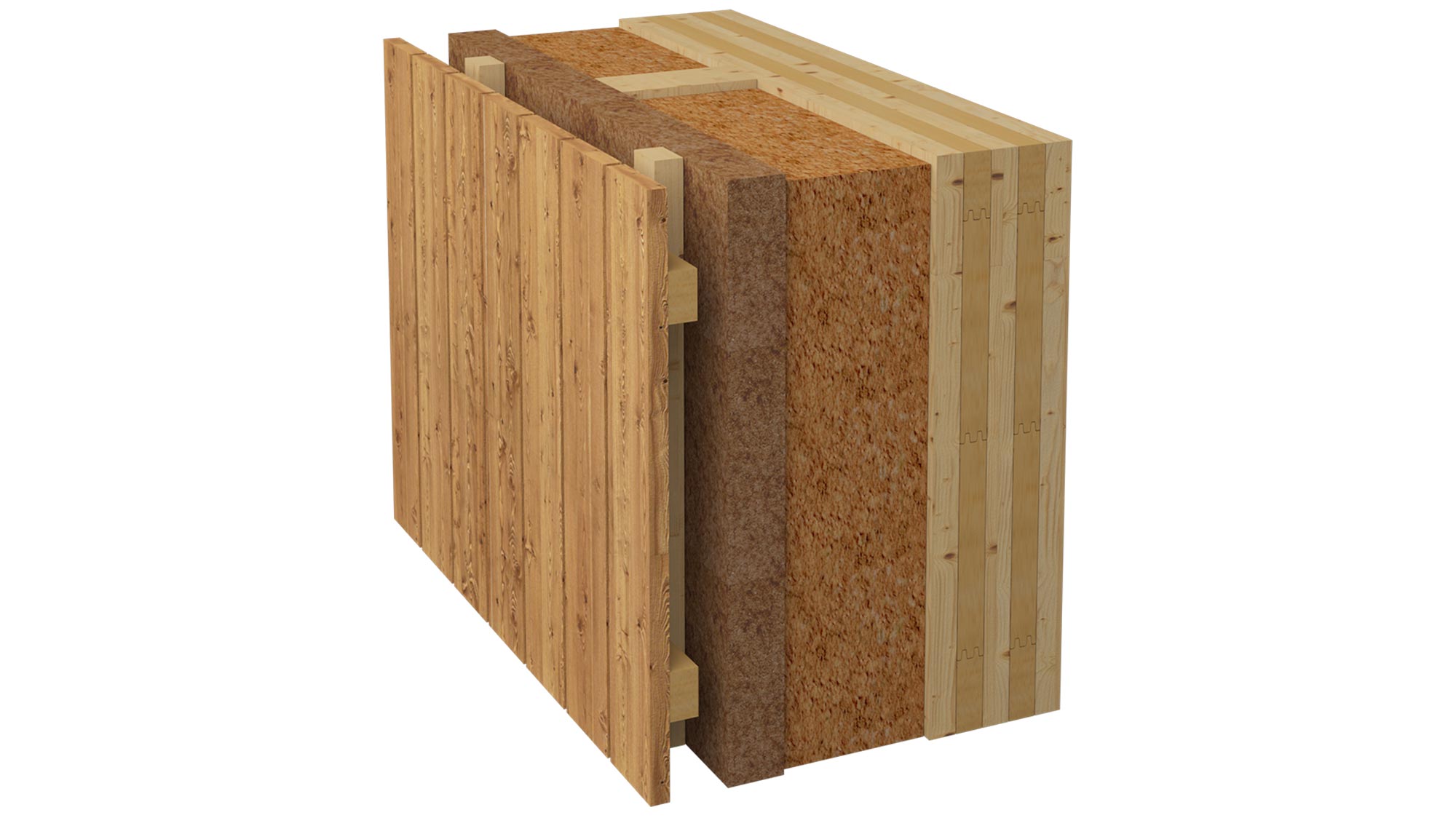 The EKOART company builds construction systems designed for unique, beautiful, healthy and natural homes. We also develop machines used for the construction of such homes, specifically for the production process, and have in place a distribution network to deliver structures across Europe. We combine the knowledge of our ancestors, who mastered the wood construction techniques, with the latest computer-guided technologies. 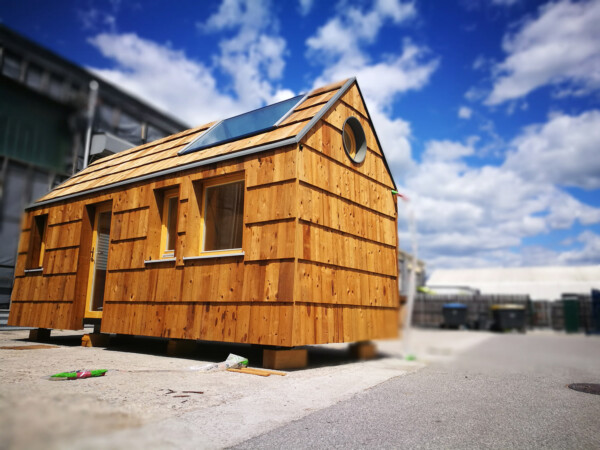 Exclusive, environment-friendly wood cut down at the exact right time ensures a long lifespan of the structure and a living space of the highest quality. Our core principles revolve around sincere respect for everyone we work with and excellence in everything we do while making our best efforts to reach the highest level of aesthetics and creativity, which is our most powerful driving force. 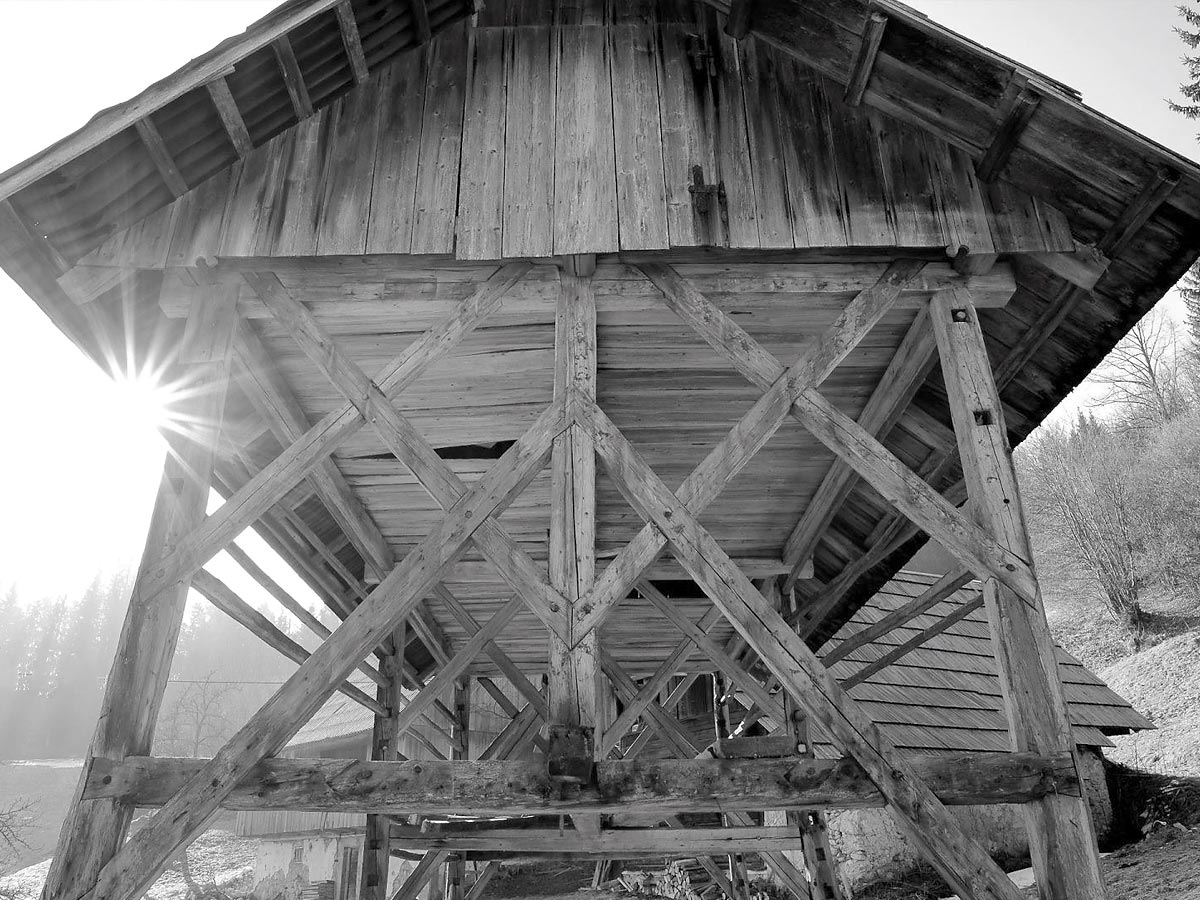 The story of Miha and Martin’s collaboration began in 2014. Martin wanted to build a wooden home for his family. He had been following Ekoart with admiration, so the decision to choose them to help him build his house was not a difficult one. He and his wife Tatjana were very impressed by the team, their professionalism and the worry-free construction process, which is why the collaboration grew into a friendship between Miha and Martin’s families. During this time, Ekoart became too big to be run by just one man, despite his immense energy, creativity, curiosity and stubbornness. It needed a strong executive leader. Martin, who at the time was the director of a technology company called Hidria Lamtec but was also looking for new challenges, was the ideal choice. 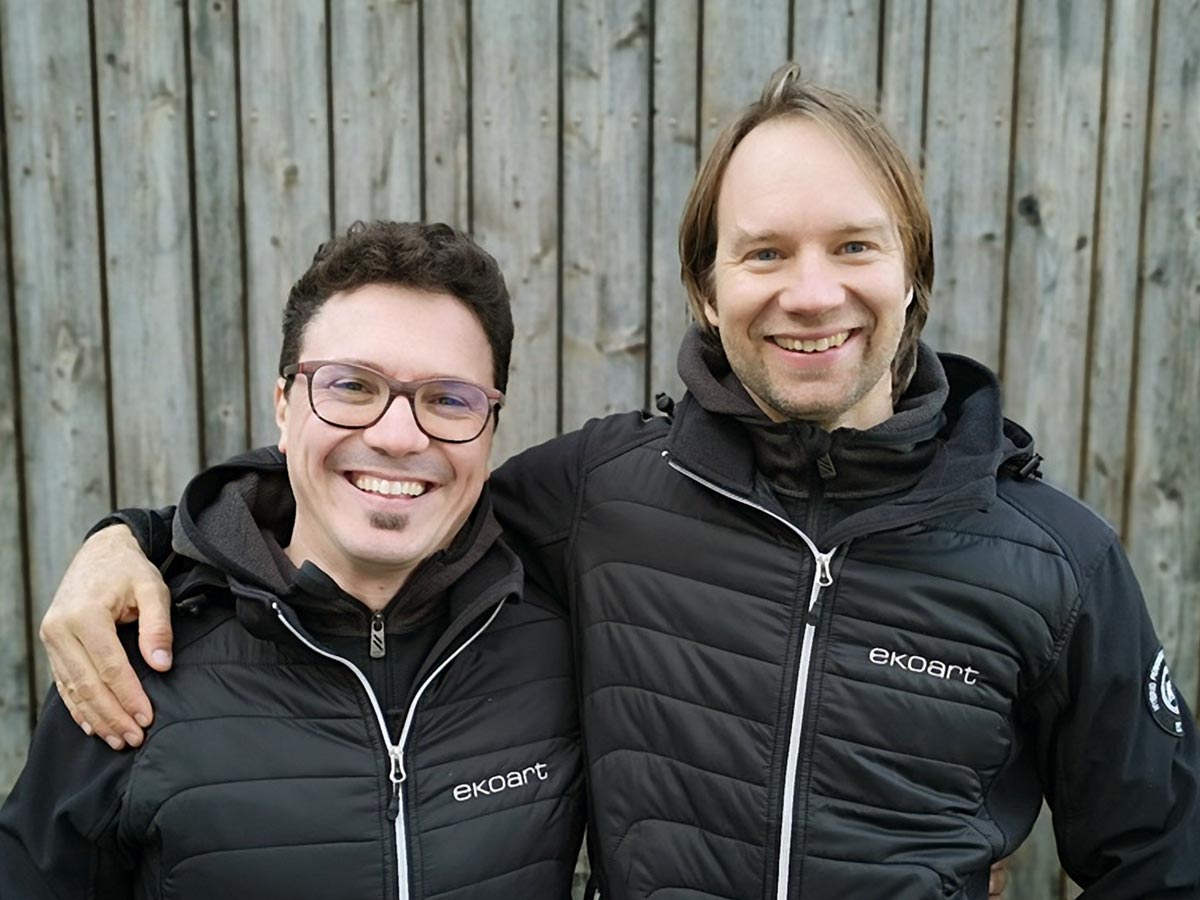